I use Microsoft Azure to host all my sites. This blog, The Villain, and Sara’s Flare are all static sites generated by Hugo. It’s super fast and super cheap. Can’t believe I was paying $10 a month for years. My current monthly bills are like $0.60.

I’m working on a new site built using create-react-app and wanted to use the BrowserRouter component to give the pages a natural URI. Turns out it’s not a big deal. 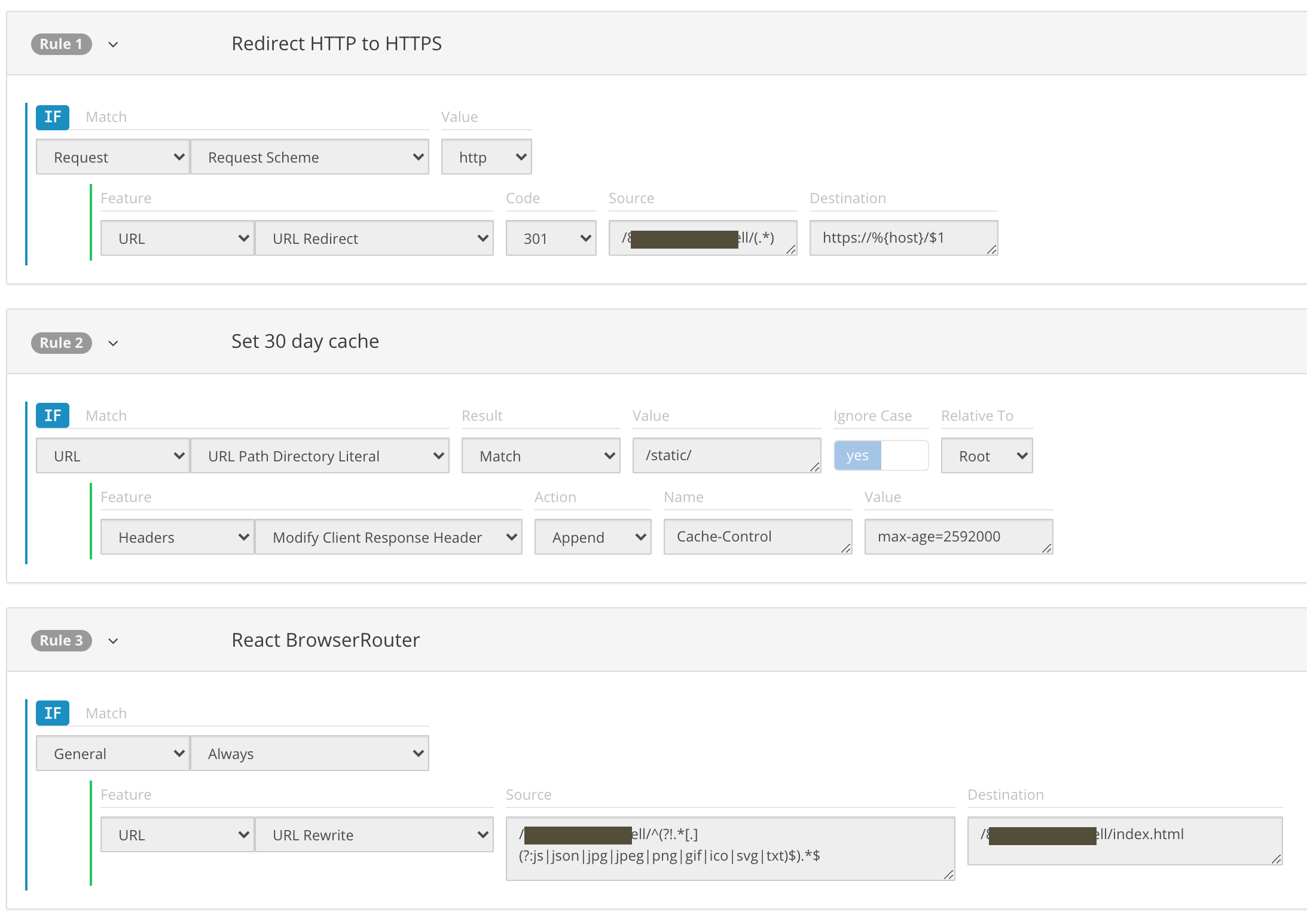 Maybe you’ve heard of ffmpeg, the encoding program described as the Swiss Army knife of audio and video. If you’ve actually used it, you’ll know it’s a Swiss Army knife made out of buzzsaws.

How you know Microsoft nailed with the Xbox One controller: use it exclusively for two weeks then go back to the Xbox 360. You’ll think the 360 controller is a piece of junk. The one previously considered the best console controller ever made.

I’ve been playing more of Forza 5 and enjoying myself. Re-learned the technique of braking gently and accelerating gently through turns. Capturing awesome overtakes is such a joy with the Kinect sensor. I wish they’d make the command “Xbox did you see that?” I haven’t done any tuning; on the default difficulty it’s not hard to dominate your Drivatar friends. Maybe I should crank it up a bit.

What you notice first about the Xbox One is also what you notice second, third, fourth, etcetera. I’ll let Ron Burgandy awkwardly blurt it out. The system is black. That much you’ve known for months. What you might not know is that it’s proudly rectangular with sharp edges. The power supply is all rectangles. Kinect is a rectangle. The USB cable ends in a rectangle. If Microsoft were selling the Xbox One on Cybertron I suspect the controllers would be rectangular. I’m not sure how this is supposed to square - ahem - with the fact that the Xbox logo itself is inscribed in a circle.

Last night I arranged my current generation games in their final resting case. I almost filled up a 128 disc game binder with Xbox, Xbox 360, PS2, and PS3 games. Oh, and Wii games too I suppose. Unless something amazing comes out for the PS3 or Xbox 360 I expect I won’t add any more titles to it. The feeling was slightly melancholy. I’m not getting rid of the hardware nor the games, but they’re obsolete now. Entombed in plain sight.

Yet the journey to the next generation will be arduous. This is the first midnight launch I’ve attended in years. Maybe even decades. The first one I remember was for Halo 2 in Tallahassee, Florida. The line stretched 1,000 feet to the nearby Publix. Gamestop employees raffled off shirts and posters. It was crazy.

This morning I woke up at 4:57 AM to try and grab a few Xbox Ones Amazon had left over. While the site was being hammered, it wasn’t exactly slow. You just got a glimpse into what Amazon used to look like in its early betas. Click the “Buy now with 1-Click” button and it takes you to an error page. Add it to your cart and it disappears. Reload the page and it’s unavailable. Reload again and it’s back in stock.

After seven minutes of fumbling I found it by going to the “More buying choices” section and 1-Click ordering it from there. Went to my orders page and refreshed a few times to ensure it stuck. And it did! What a relief.

The dark side of the Internet can be a dangerous and scary place. Will our heroine be able to survive?

Too funny. Watch the video. Every anime cliché rolled into two minutes.

You know the worst thing about owning an Apple product? They tend to work all the time.

Hey, quit giggling. For the easiest proof that any activity repeated enough times becomes a habit, consider that I’m apparently compelled to reformat my computing devices at least once every six months. When OS X Mountain Lion came out, I reformatted. I do it to my iPhone and iPad every time there’s a major version number upgrade. I’ve even done it to my Xbox 360, moving my saved games onto the internal memory, wiping the external hard disk, then moving my data back and setting the machine back to factory specs. All of it’s totally pointless. My devices run just as well as they did before, but now my brain can rest.

Quick, what’s the most Apple-like company in the PC space?

No, not Samsung. You’ve been reading too much of The Verge lately. Putting aside rounded rectangles, the company doing the best job emulating Apple’s professional aesthetics is actually Vizio. Well, at least online.

The biggest sin in the technology world, if you believe the journalists of same, is hypocrisy. Bad products and security breaches are one thing, but if you betray the principles on which your products are currently built, you’re a monster. 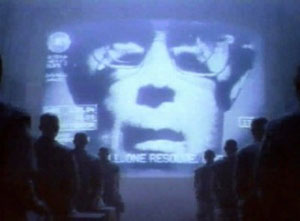 I emphasized “currently” for a reason. Once upon a time Apple was the little guy fighting against the stodgy behemoth that was IBM. Apple was the different computer, the choice of renegades and rebels. But once you’re the new leader in selling personal computers, you can retire the notion of being the little guy and do whatever you want.