Those events are unrelated. 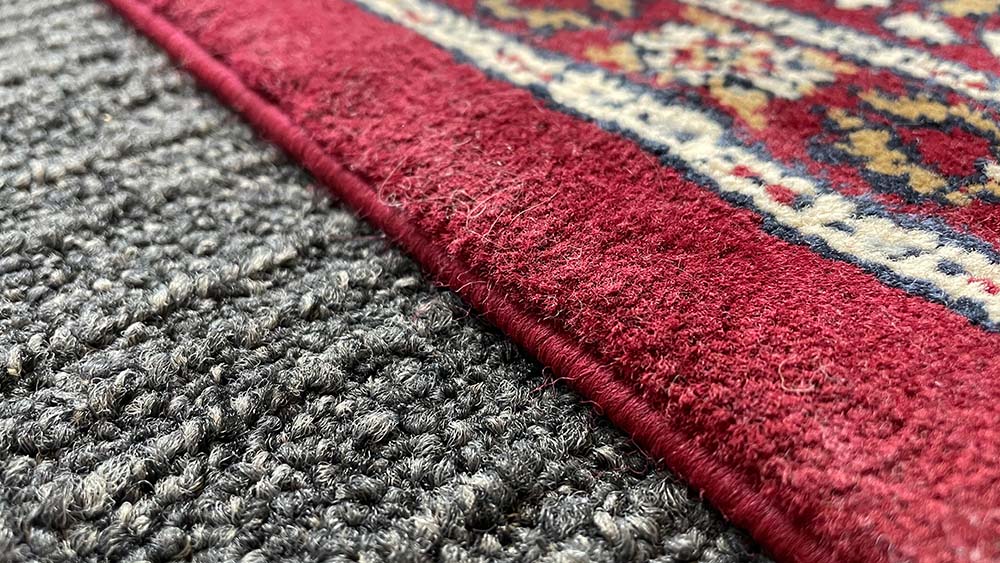 I apologize for the lack of subtlety in this image

If you follow cryptocurrency and NFT people on Twitter you’ll see a lot of dismissive gestures toward Dan’s video but nothing of actual substance. Some technicalities are out of date but no one disputes any facts. They’re unhappy about his hostile tone and how he assumes the pitfalls of NFTs represent their typical practices.

In general the response is “someone will fix it later.”

Taylor Monahan provides the best Twitter thread on the video. She quotes it extensively and leaves comments like “i feel seen,” suggesting its claims are accurate. Her later tweets pinpoint the root of the problem (societal inequality), but don’t directly address any of the conclusions in the video.

Coindesk’s What ‘Line Goes Up’ Gets Wrong (and Right) About NFTs is the top result when you search for a response. Despite being a cryptocurrency news site they wrote a compliment sandwich with loaves of praiseworthy bread on either side and a phantom slice of critical bologna in the middle.

His arguments are well researched and justifiable. Although there are a few factual inaccuracies (about Ethereum’s energy use, for instance), it’s tough to object to his overall point.

Dan admits that crypto energy usage is very hard to track and verify reliably. This discussion about energy happens in the Bitcoin chapter. He doesn’t call out Ethereum for its energy usage.

Digital scarcity, empowering people to create markets for anything and letting people monetize their digital lives is a massive sea change – and one that comes with its own benefits.

The Internet has empowered people to create markets for anything since it was invented. We’ve bought digital software, paid for bespoke art, and supported musicians selling MP3s. Monetizing your digital life isn’t new.

Digital scarcity is new, but the article lists zero benefits. It changes the subject to how mad people are that none of the bankers responsible for the 2008 financial crash went to jail.

If there is a critical flaw in Olson’s video, it’s that he never truly considered the other side.

It’s a documentary. Dan Olson investigated a field and discovered its foundation is awful, the primary use case is scams, and widespread adoption would lead to a dystopia.

He did his own research.

The critical flaw in The Big Short isn’t that Michael Lewis never truly considered how much money you could make gambling on subprime mortgages.

If crypto becomes as ubiquitous as the current web you will be forced to maintain a digital wallet. If you lose your keys or lose your savings, then - as crypto evangelists say - that’s on you. You’re bankrupt. The technology is designed such that no one has the power to make you whole in case of fraud.

This appears bad if you think crypto is bad in itself, rather than just another potential avenue for monetization. The digital economy today is fundamentally broken. There are plenty of people who would willingly trade their personal data for free services, but we shouldn’t bemoan an alternative. Online payments are surveillance and can be censored – why not have an alternative?

Because the alternative is worse. As Coindesk’s article quotes: “A different system does not inherently mean a better system. We replace bad systems with worse ones all the time.”

Of course people are making money in crypto. But that money comes from suckers who are persuaded to buy worthless assets in the hopes that an infinite number of other suckers will come and buy those assets at any higher price, forever.

The Web3 alternative is one where games cost hundreds of dollars to play. Every token to every service can be stolen in an instant if you click on the wrong Discord link. When you list an item for the wrong price it’s gone before you can blink. Unless you’re using a niche blockchain like Monero your transactions are always public. Surveillance is unavoidable when paying in cryptocurrency.

The alternative is worse.

Digital media likewise struggles. Streaming companies are unprofitable and likely unsustainable. Journalism is in crisis. NFTs are not the perfect or only solution, but they present an alternative.

The problem with journalism’s business model is fundamental. It’s dependent on subscription revenue from consumers and advertiser revenue for ads to reach those consumers. Both revenue sources are drying up thanks to the Internet. People expect to be able to read everything for free online and advertisers find it much cheaper and easier to reach consumers on search engines like Google (where they’re looking to buy) and social media sites likes Facebook (where they spend most of their time).

If you’re declaring that NFT sales can plug the massive holes the Internet punched in traditional media, you’re still early.

Julian Assange provides the strongest case for crypto payments: evading government sanctions. But that door is closing. The United States is getting serious about crypto, and one thing it doesn’t tolerate is citizens sending money to enemies of the state.

For as substantial as Olson’s video is, he doesn’t really present any solutions. And who can blame him?

Millions of computers are performing extreme amounts of wasted work. Electrical waste - pollution - is the value that underpins cryptocurrencies.

The solution is implied but obvious: shut down all the crypto miners. Turn off the blockchain networks. Yes, it means you lose the actual money you put in.

Consider it the last rug pull.