He was in an old battle jacket that had BOKWINR written in neon tubing across its back. 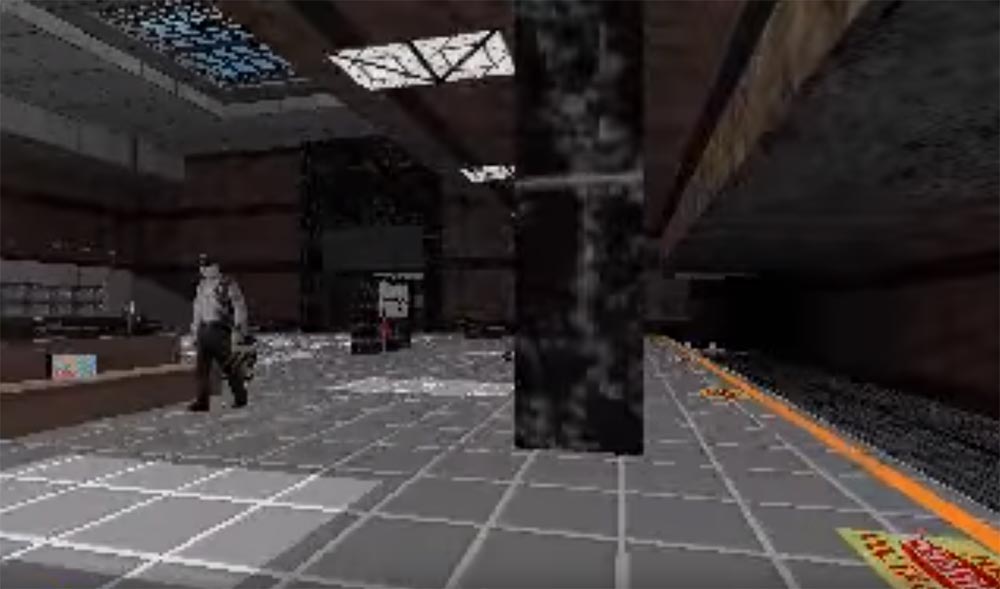 Even more of Conor’s notes on TekWar exist! Let’s try and figure out what they say.